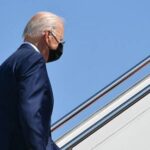 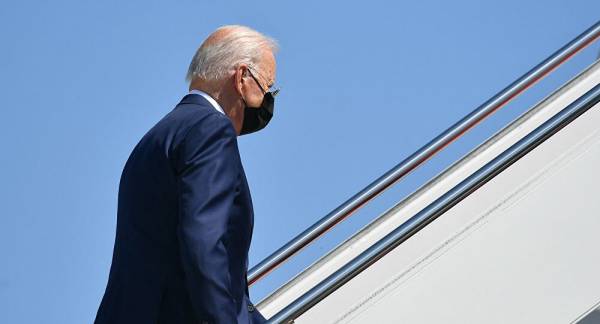 Eleven people died and several more were injured during the Pittsburgh Tree of Life synagogue shooting, carried out by a white supremacist, Robert Bowers, in 2018. The tragedy has often been portrayed as one of the worst anti-Semitic crimes in the history of America.

US President Joe Biden has been proven wrong once again.

The White House admitted on Friday that the president didn’t visit the Tree of Life synagogue in Pittsburgh in the wake of 2018 mass shooting that left 11 congregants dead.

Biden made the claim on Thursday, as he was speaking to Jewish leaders in a virtual event ahead of the Rosh Hashanah and Yom Kippur holidays.

However, Tree of Life executive director Barb Feige told the New York Post shortly after the event that Biden hadn’t made a personal visit to the tragedy-struck synagogue, neither before nor after taking office.

​The synagogue’s rabbi Jeffrey Myers, however, told CNN that Biden called him almost a year after the tragedy:

After Biden’s faulty claims got scrutinised by the media, the White House admitted to the New York Post that the president was referring to “a call he had with the Tree of Life rabbi in 2019.”

Joe Biden has visibly struggled with his memory during the Thursday speech. The president had trouble recalling the names of the hymn “On Eagle’s Wings” and “Hava Nagilia” – a traditional Jewish song – as he was reminiscing about his daughter’s wedding to a Jewish doctor, which he joked was “the dream of every Catholic father”.

Joe Biden’s mental soundness has long been a matter of public scrutiny due to his old age and a string of public gaffes and dubious statements in the past. Just last month Biden raised many eyebrows in the wake of the chaotic US troop withdrawal from Afghanistan, when he claimed that al-Qaeda* was “gone” from the country after 20 years of America’s military presence. The statement was later debunked by his own officials.