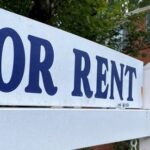 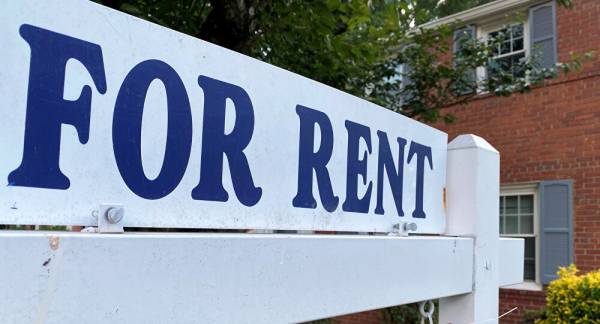 The eviction moratorium was imposed by the US Centers for Disease Control and Prevention to prevent landlords from evicting those unable to pay rent as the coronavirus pandemic ravaged across the country.

The US Supreme Court on Thursday ruled to end the federal eviction moratorium, noting that any continuation of the program must be specifically authorized by Congress.

The decision was supported by six justices, while three dissented.

The eviction moratorium imposed by the CDC in the early times of the coronavirus pandemic was upheld by a DC federal court, but only because it was an extension of a previous ban – something that was denied by the Biden administration.

The order to extend the previous ban was issued after the 31 July expiration of the moratorium initially imposed by the Trump administration. Many Democrats called for an extension of the moratorium, particularly Representative Cori Bush, who organized a sleepover near the Capitol building in Washington DC to urge Congress to reconvene and extend the ban on evictions.

While the CDC’s moratorium protected many tenants from being evicted in the middle of the coronavirus pandemic, particularly given the spread of the Delta variant, some real estate housing groups and landlord associations argued that it would cause massive economic problems.

As of July, according to the US Census Bureau’s Household Pulse Survey, some 3.6 million people in the United States claim to be facing eviction for non-payment in the coming months, primarily due to job loss in the wake of the ongoing pandemic.