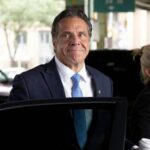 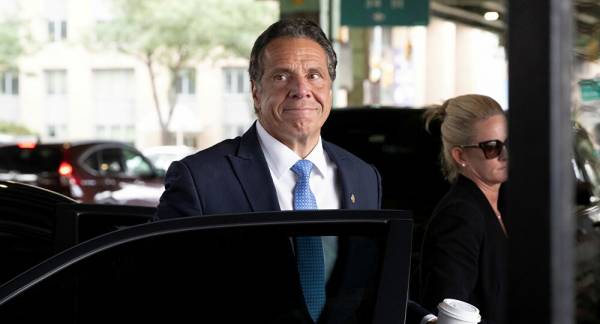 New York Governor Andrew Cuomo (D) announced his resignation on Tuesday, just one week after the release of an independent investigation that determined the 63-year-old did sexually harass several women. Prior to Cuomo’s resignation, the New York Assembly’s Judiciary Committee launched its own related probe on whether the governor should step down.

New York Assembly Speaker Carl Heastie (D) announced on Friday that the legislative body will suspend its impeachment investigation upon Cuomo’s official resignation, which is slated for August 25.

During the monthslong impeachment probe, the committee gathered “credible evidence” related to Cuomo’s sexual misconduct allegations, as well as his alleged misuse of state resources to publish his COVID-19 leadership book and misleading disclosures on the coronavirus death toll in state-run nursing homes.

Lavine has been ordered to turn the aforementioned evidence over to the appropriate investigatory authorities, including New York Attorney General Letitia James (D), who is probing matters relating to Cuomo’s book.

Assembly Minority Leader Will Barclay (R) slammed the planned suspension of the impeachment probe on Cuomo, dubbing it a “massive disservice to the goals of transparency and accountability.”

“The Legislature had a chance to deliver accountability and justice to the victims of Andrew Cuomo’s failed administration,” the Assembly Minority Leader wrote. “Today’s announcement is a slap in the face to the people this body was elected to represent.”