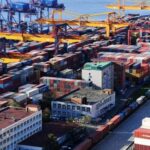 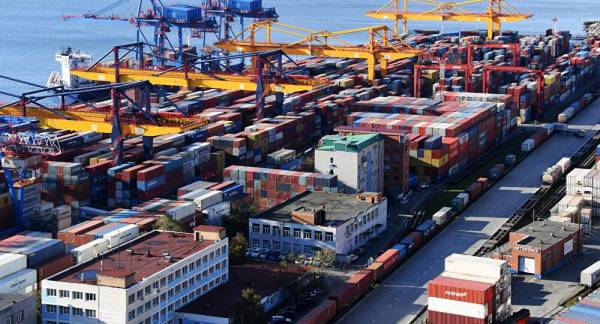 “We can jointly ensure the construction of a base in the Far East for further joint development, this can also become a potential for the development of relations with North Korea, for trilateral cooperation projects”, the minister said at the Eastern Economic Forum (EEF).

©
Sputnik / Grigoriy SisoevRussian President Vladimir Putin and President of South Korea Moon Jae-in, left, during a joint press statement on the results of the meeting held as part of the 3rd Eastern Economic Forum at the Far Eastern Federal University, Russky Island. September 6, 2017

The EEF is being held from 2-4 September on the campus of the Far Eastern federal university in Vladivostok. The Sputnik news agency is a general media partner of the forum.

Previous : Eastern Economic Forum Opens in Vladivostok, Russia
Next : Will This Study Help the World to Prevent Gonorrhoea Doomsday?