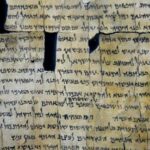 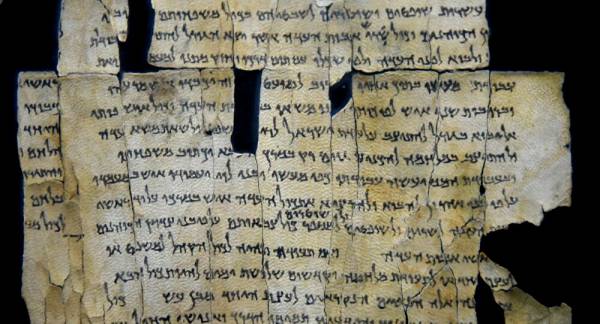 Since the discovery of the Dead Sea Scrolls, one of the most important archaeological findings in modern times, Qumran, has been continuously examined by researchers, who have struggled to solve the puzzles surrounding the area.

An ancient ceremony described in the Cairo Genizah, a collection of Jewish historical manuscripts discovered in the 19th century in the Egyptian capital, may hold the key to understanding the mysteries of the archaeological site of Qumran, claims Dr Daniel Vainstub of Ben-Gurion University and the Israel Museum.

Was Qumran a fortress, a villa, or a commercial centre? Who lived in it, why are there thousands of pottery vessels in the area, which was reportedly inhabited by no more than 20-30 people? Why haven’t archaeologists found any evidence of private dwellings at Qumran? These are some of the questions scientists still can’t answer.

Dr Vainstub claims to have solved some of these mysteries. He points to a document in the Cairo Genizah called the Damascus Document, which describes an ancient ceremony.

According to Vainstub, the gathering took place at what is now the archaeological site.

The scientist’s hypothesis offers an explanation for several mysteries, such as the absence of private dwellings amidst numerous public buildings. Vainstub claims that the small group that inhabited Qumran prepared the site each year for a grandiose event attended by thousands of people. The pilgrims who arrived for the ceremony slept outside or in tents. The researcher suggests that Qumran was even built for the purpose of yearly religious gatherings, which was likely attended by members of the Jewish Essenes sect.