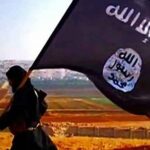 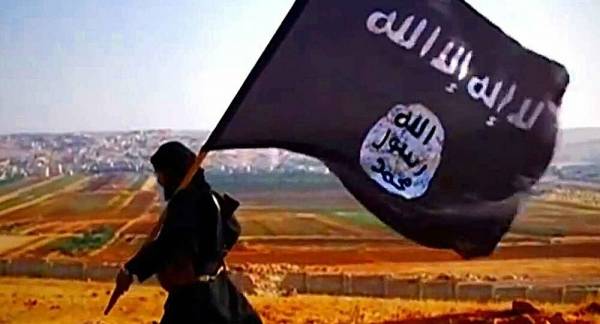 MOSCOW (Sputnik) – Iran is not going to tolerate the increasing activity of terrorist groups in the north of neighboring Iraq and determined to attack them if its borders are threatened, Mohammad Pakpour, the Islamic Revolutionary Guard Corps ground forces commander, said on Monday.

The remark by Brig. Gen. Pakpour was prompted by rising activity of the Daesh* terrorist group in Iraq’s northern Kirkuk governorate.

On Sunday, members of the terrorist group killed 12 in an attack on the federal police in the village of Tal al-Steih.

“Do not turn your territory into the arena for terrorists … I reiterate, in case of necessity, we [Iran] will attack.”

In late 2017, the Iraqi authorities claimed victory over Daesh in the country. However, the Iraqi army keeps carrying out raids against the militants and “sleeper cells” of terrorist groups nationwide.