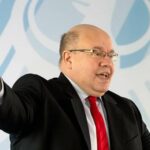 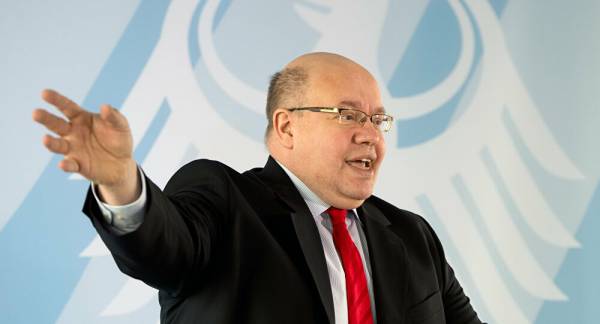 BERLIN (Sputnik) – German Economy and Energy Minister Peter Altmaier was hospitalized from a Bundestag committee meeting, the exact reason is unknown, the Bild newspaper reported, citing its own sources.

The 63-year-old minister was attending a meeting of the Bundestag economic committee at the Ritz-Carlton Hotel in Berlin. At about 21:00 local time (19:00 GMT) an ambulance took him to the Charite clinic.

In October 2019, Altmaier was also taken to a hospital. He collapsed after a speech at the opening of a digital technology conference in Dortmund.

A cause of death had not been detailed at the time. Hecker had only been in the position for a matter of days.