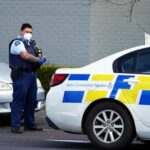 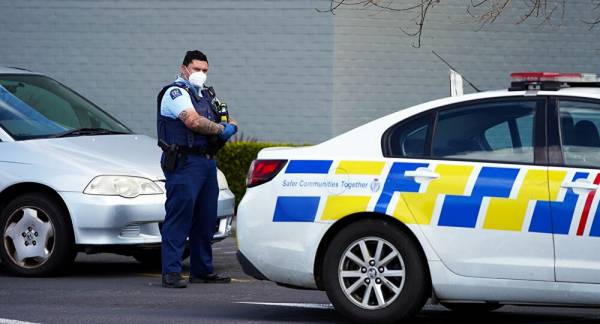 The newspaper further reported that Countdown is even considering stopping the sale of all knives and scissors permanently. Foodstuffs NZ also retrieved their knives from sale.

New Zealand’s Prime Minister Jacinda Ardern said on Saturday that the government was mulling the possibility to speed up amendments to the counter-terrorism legislation, which would allow police to arrest attackers on the day of the terrorist act.

On Friday, a man stabbed seven people, three of whom critically, at a Countdown supermarket in Auckland. The attack was described by Prime Minister Jacinda Ardern as an act of terrorism.

The attacker was shot dead by police on-site and was identified as a Sri Lankan national who came to New Zealand in 2011. He was a person of national security interest since 2016 and was under constant monitoring.