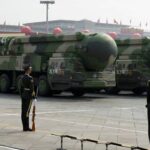 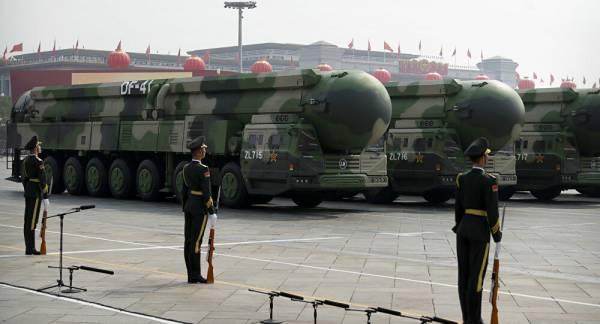 According to Richard’s estimates, China will soon, if not already, become a pacing threat in most categories in space, cyber, nuclear and missile defence, and is posing an even larger threat when paired up with Russia.

In May, US Strategic Command chief called for establishing a dialogue with Russia and China on nuclear armaments as well as on boosting mutual transparency and building confidence to mitigate risks that are rapidly expanding.