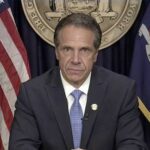 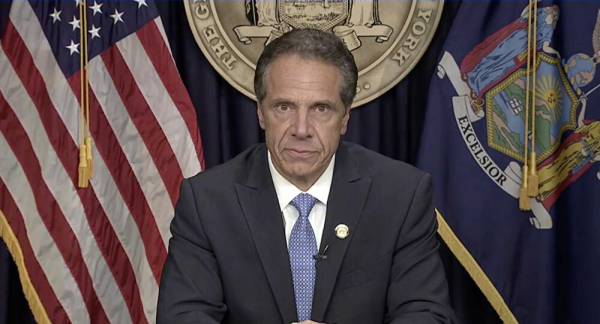 Cuomo, who served as governor for a decade, resigned on 10 August after New York State Attorney General Letitia James concluded that a months-long investigation found that he had harassed nearly a dozen colleagues. He has denied any wrongdoing.

Watch live from New York City, where Andrew Cuomo is delivering his farewell address as governor.

Cuomo announced earlier in August that he was resigning amid allegations that he had sexually harassed nearly a dozen colleagues and accepted full responsibility for his actions while characterising the accusations as “false”.

The 63-year-old Cuomo was a year from completing his decade-long three terms as governor when allegations began surfacing that he had covered up COVID deaths in nursing homes as fatalities that occurred in intensive care units.

It is not clear whether his resignation will absolve Cuomo from criminal investigations that New York police were already pursuing in relation to the harassment allegations against him.