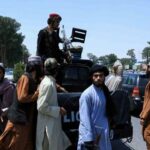 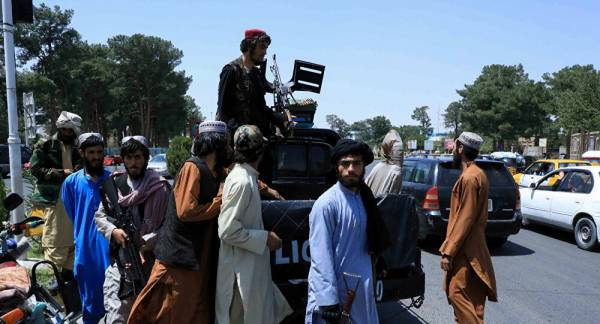 Jalalabad, located in the eastern part of Afghanistan, is one of two big cities in the country that remained under Afghan government control, along with the capital city of Kabul.

The Taliban* captured Jalalabad, the capital of Nangarhar Province in Afghanistan, early on Sunday, the Associated Press reported, citing locals and the militants themselves.

An Afghan lawmaker told the AP that the Taliban had seized the city after elders negotiated the fall of its government.

A spokesperson for the Political Office of the Islamic Emirate of Afghanistan tweeted a video, writing in the description that it shows “residents of Jalalabad welcoming Mujahideen”.

Jalalabad is among the two big cities that up until now remained under the control of the Afghan government, along with the capital city of Kabul. The capital of Nangarhar Province is located 118 kilometres from Kabul.

Different US intelligence assessments reportedly say that the capital could be “isolated” by the Taliban within the next few weeks.

The Taliban surge in Afghanistan comes as the US military is withdrawing from the country, with the militants’ swift advance prompting Washington to announce the redeployment of some 3,000 troops earlier in the week, and President Joe Biden increasing it to 5,000 in a Saturday statement. The US, along with several other countries, including the United Kingdom, Denmark, Norway, and Canada, announced that it will evacuate all diplomatic personnel from Afghanistan.