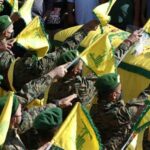 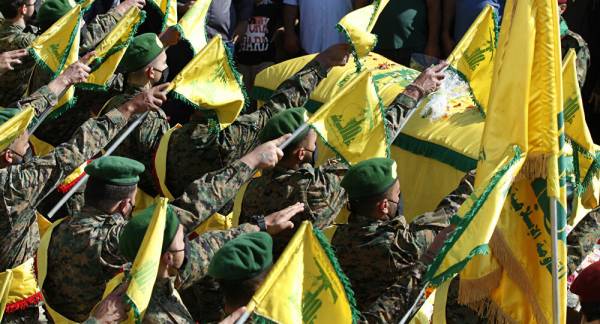 After the 2014 Gaza War, the discovery of tunnels dug by the militant organisation Hamas prompted the IDF to boost the search for cross-border Hezbollah tunnels. In 2013 locals in northern Israel reported hearing digging, but nothing was found. Israeli Defence Forces finally used seismic sensors and radar systems to locate the structures in 2018.

In its report, “Land of tunnels”, released on 12 August, the independent findings of which are yet to be corroborated, the tunnel system is described as being large enough to accommodate pick-up trucks with multi-barrel rocket launchers.

Possibly connecting the Beirut area, Hezbollah’s central headquarters, and the Beqaa area to Southern Lebanon, it can ostensibly allow “hundreds of combatants, fully equipped, to pass stealthily and rapidly underground,” claims the non-profit that is dedicated to researching the security challenges on Israel’s northern borders.

The subterranean structures are also said to be able to accommodate movement of motorcycles, ATVs, and other small vehicles “for the purpose of reinforcing defence positions or for carrying out an attack in a safe, protected, and invisible manner.”

The Lebanese tunnels are believed to contain everything from underground command rooms, weapons, supply depots, and field hospitals to shafts for firing rockets and missiles. The shafts “open for a short period of time for the purpose of firing their armament and are then immediately shut closed for the purpose of reloading the hydraulic launcher with new ordinance,” added the report, authored by Maj. (res.) Tal Beeri, head of the research department at Alma.

“This has been happening in Lebanon for a long time,” emphasised Beeri, who served for 20 years in the IDF’s Military Intelligence Directorate. He added that the tunnels built by Hamas in the Gaza Strip were but a small example of what Hezbollah had in Lebanon.

The Lebanese tunnelling network was assumed to have been launched sometime before 2006. The report underscored that the tunnel project was the result of a close collaboration between North Korea, Iran, and Hezbollah.

In 2018, Israeli Operation Northern Shield was launched to locate and destroy Hezbollah tunnels crossing the Blue Line from Lebanon into northern Israel. At the time, the IDF said it exposed six offensive cross-border tunnels.

The fresh report describes a second type of tunnel network, used as local infrastructure and located near the Shi’ite villages. However, it is the third type of tunnel, that is highlighted in the report as a maze of “inter-regional tunnels of enormous magnitude, spanning at least tens of kilometres” across Lebanon.

Those behind the findings claim they had resorted to eyewitness reports of the digging work being carried out.

In 2008, a Christian Lebanese information source is said to have described a big project by Hezbollah in “areas of Southern Lebanon, which began east of Sidon.” The Alma Center was also ostensibly able to lay hands on a map of Southern Lebanon divided into polygon shapes with circles drawn inside.

Ultimately, warns the report by Alma, the tunnels enable swift and secretive movement of Hezbollah’s forces and weapons.