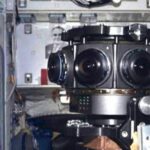 NASA Says Starliner to Launch No Earlier Than August 3 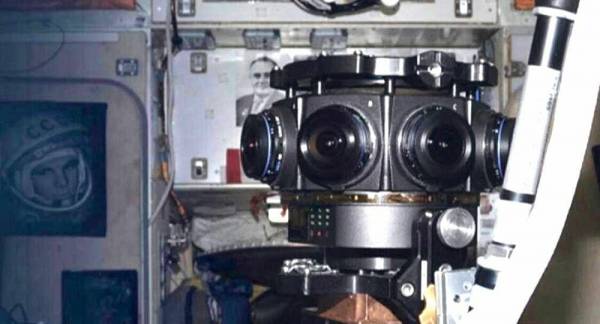 WASHINGTON (Sputnik) – NASA would be able to launch Starliner spacecraft to the International Space Station (ISS) no earlier than August 3, the manager of the commercial crew program, Steve Stich, told reporters.

NASA decided to postpone the launch, initially scheduled for Friday, following an incident with the new module Nauka.

Earlier, Russian cosmonauts told ground specialists that Nauka’s engines had unexpectedly activated which led to a change in the position of the station. The engines of the module and the Progress MS-17 cargo vehicle had to be switched on in order to compensate for the operation of the Nauka engines.

The Starliner itself and all systems are ready for launch, he added.

Previous : REC Names Regions Leading Implementation of Export Standard 2.0 in the First Half of the Year
Next : US Scientists Concerned That Penis Snakes May Settle Across the Country, Report Says