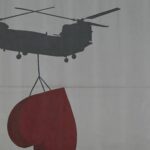 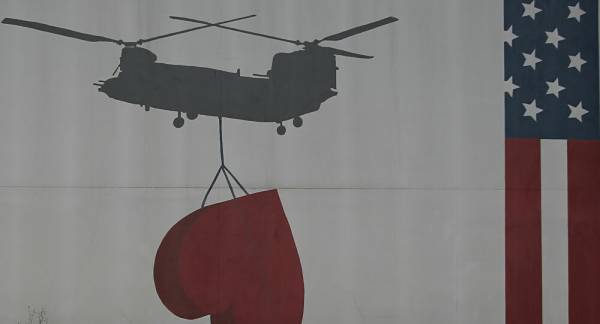 Despite the fact that Biden administration officials have repeatedly argued that the events taking place in Afghanistan in the past two weeks were inevitable, they stressed that comparisons with the sudden fall of Saigon are not fair.

In a rush to leave the post in Kabul last week, US embassy staff torched the passports of Afghan individuals who had filed for American visas, along with US flags and logos, Politico reported on Friday about the events leading up to the Taliban’s* takeover of Afghanistan’s capital city last Sunday.

Prior to the announced evacuation of the diplomatic facility, on August 12, President Biden reportedly held an emergency national security cabinet meeting, during which intelligence officials told him that Kabul might fall “within weeks or days,” in contrast to the assessment allegedly offered just a few days before, which said the Taliban takeover could take months or even up to two years.

US forces would be needed to be deployed immediately to evacuate the embassy and safeguard Hamid Karzai International Airport, located a couple of kilometers from it, as per Defense Secretary Lloyd Austin’s proposal, which was unanimously accepted.

The burned Afghan passports, according to Democrat Representative Andy Kim of New Jersey, cited in the report, would make it hard for those people to be identified as they attempted to flee the nation.

According to a memo distributed to embassy workers and acquired by the outlet, embassy staff were also directed to destroy American flags and other objects bearing US government markings to prevent them from being used in Taliban propaganda efforts.

However, according to a State Department spokesperson quoted by the Daily Mail, such document destruction “is [a] standard operating procedure during a drawdown to minimize our footprint and reduce the amount of sensitive material remaining.”

“Embassy Kabul’s drawdown was conducted in accordance with this standard operating procedure,” they are quoted as saying, refuting Kim’s claim that Afghans would be unable to travel without their passports. “Our drawdown procedures will not prevent people who are otherwise eligible for evacuation from traveling. The US government has other ways of confirming traveler identity. We will not go into additional detail for security reasons.”

Moreover, the interviewed officials noted that no one in the administration expected Afghan President Ashraf Ghani to flee in the manner he did, since “almost every day” the highest officials from the administration contacted him and the now-former president “represented himself as willing to stay and fight.”

After Ghani fled, early on August 16, a spokesman for the Taliban political office, Mohammad Naim, announced that the war in Afghanistan was over, and the form of government in the state would be determined in the near future.