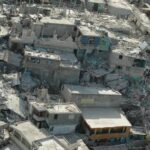 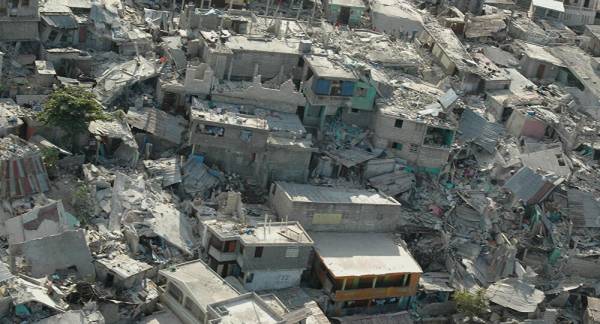 The tsunami threat that followed the earthquake in Haiti was removed, the US Tsunami Warning System said on Saturday. “There is no tsunami threat although small sea level changes may occur”, the statement said.

A powerful earthquake has struck off the coast of Haiti, the US Geological Survey said. The epicentre of the 7.2-magnitude tremor is located 12 kilometres (7.5 miles) northeast of Saint-Louis du Sud, or about 160 kilometres (100 miles) from the capital city of Port-au-Prince, according to the agency.

As a result at least 29 people were killed and enormous damage was reported by local authorities.

“As of now, unfortunately, there are 29 dead,” a representative of the civil defense agency of the Caribbean nation said on air of the RTNH broadcaster.

President Joe Biden has approved “an immediate US response, and named USAID Administrator Samantha Power… to coordinate this effort” to the nation hit by the natural disaster, a senior White House official said.

Following the quake, multiple videos emerged online, appearing to depict collapsed buildings and clouds of dust in the country.

In 2010, the island nation was devastated by an earthquake that destroyed much of Port-au-Prince and other cities, claiming 200,000 lives and leaving 300,000 more injured.