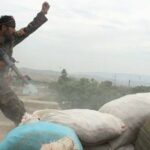 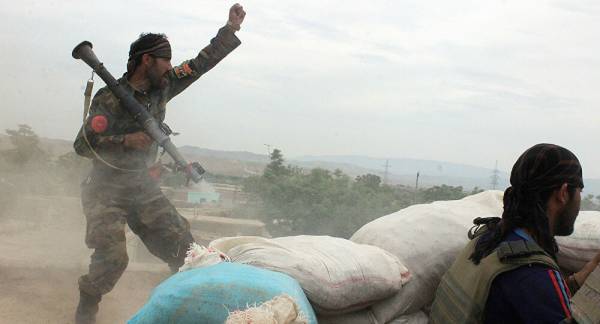 MOSCOW (Sputnik) – Russia currently has no confirmation that the Taliban* have captured the strategic city of Kunduz as the militants intensify their offensive across Afghanistan, the special presidential representative for Afghanistan told Sputnik.

On Sunday, the Taliban claimed to have taken control of Kunduz, which could be a tipping point in the conflict since the northern city is at strategic crossroads and a densely populated agricultural centre. The Afghan government denied having lost control over Kunduz.

©
AP Photo / Allauddin KhanMembers of a breakaway faction of the Taliban militants walk during a gathering, in Shindand district of Herat province, Afghanistan. File photo

The armed confrontation between the Taliban and Afghan government forces has been on the rise since foreign troops began to withdraw in May. The UN assistance mission in Afghanistan estimated that over 5,000 civilians were killed or injured in the country in 2021, a 47% increase compared to 2020.