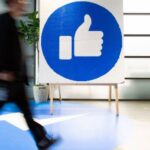 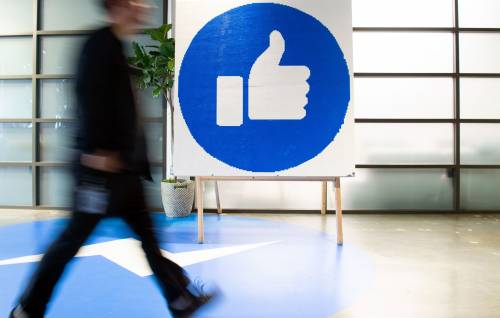 The antitrust push targeting Facebook hit a significant roadblock on Monday when a federal court dismissed antitrust lawsuits that the Federal Trade Commission (FTC) and 48 states had filed against the tech giant.

The dismissal is a major win for Facebook, which — along with Amazon, Apple, and Google — has been facing increasing scrutiny about whether it’s engaging in monopolistic behavior to stifle its competition. It’s also a major setback for the growing bipartisan political movement in the US to rein in Big Tech’s power. And it signals that the path forward for antitrust enforcement against these companies may require lawmakers to revisit existing US antitrust law, which had its last major overhaul in the early 1900’s — well before the internet age.

The FTC’s lawsuit against Facebook argued that Facebook has engaged in monopolistic behavior against its competitors, but on Monday the judge’s ruling said the FTC’s argument wasn’t clear enough.

“The FTC has failed to plead enough facts to plausibly establish a necessary element of all of its Section 2 claims — namely, that Facebook has monopoly power in the market,” reads a part of the filing from the US District Court for the District of Columbia. The filing goes on to criticize the FTC’s complaint against Facebook for containing “nothing on that score save the naked allegation” that the company has a dominant share of the market in the “personal social networking” industry.

“It is almost as if the agency [the FTC] expects the Court to simply nod to the conventional wisdom that Facebook is a monopolist,” states another part of the filing.

The court also dismissed a parallel complaint to the FTC which was filed by 48 state attorney generals in December. In its dismissal of the states’ complaint, the judge ruled the states had taken too long to take issue with Facebook’s acquisition of Instagram and WhatsApp, which were acquired in 2012 and 2014, respectively.

“We are pleased that today’s decisions recognize the defects in the government complaints filed against Facebook,” a Facebook company spokesperson wrote in a statement. “We compete fairly every day to earn people’s time and attention and will continue to deliver great products for the people and businesses that use our services.”

A spokesperson for the FTC shared the following statement with Recode in response to the complaint being dismissed:

“The FTC is closely reviewing the opinion and assessing the best option forward.”

Facebook may be in the clear for now with the FTC, but the larger antitrust case against the company is far from over

Despite the court’s dismissal, the FTC’s case against Facebook still isn’t completely closed.

For one, the court is allowing the FTC to submit a more detailed amended complaint against Facebook within 30 days, which it would re-review.

And more broadly, the FTC and its newly appointed chair, Lina Khan, who is well-known for her scrutiny of Big Tech, can pursue other methods for limiting these giants’ power. Beyond this existing case, the FTC could directly file a new case against Facebook within its own administration without needing to involve the federal court system. But as we’ve seen in the past, even record-setting settlements between the FTC and Facebook haven’t had much of an impact on how the company does business.

Some powerful politicians have viewed today’s rulings as a call for Congress to update aged antitrust laws so they can apply to modern-day tech companies.

“This intensifies the demand for legislative reform unmistakably,” said Bill Kovacic, former chair of the FTC under George W. Bush’s presidency. “This will be proof for the advocates of [antitrust law] reform that ‘This is what you get by going to court.’”

So while the decisions may offer temporary relief to Facebook, it’s only for the moment. Larger challenges lie ahead — and the court’s opinions today may galvanize lawmakers to take a new approach to antitrust enforcement of Big Tech.