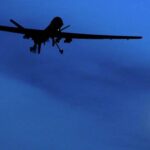 ‘Probably Going to Have to Go Back’: Ex-Pentagon Chief Predicts New Afghan War Against Al-Qaeda 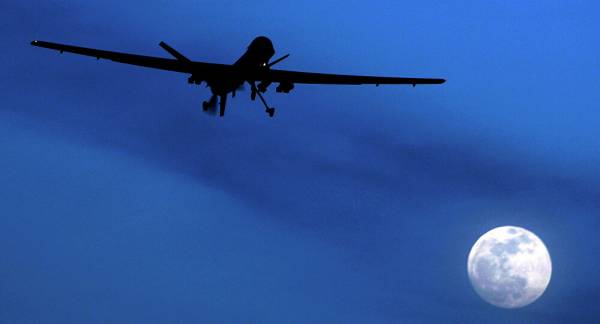 The US war in Afghanistan is nearly 20 years old, although US meddling in the country has lasted twice as long and is in large part responsible for the rise to power of radical Islamist groups like the Taliban, al-Qaeda, and Daesh*. Washington once found their hatred of secular communism useful and hailed their righteous fight as their own.

Former US Defense Secretary and CIA chief Leon Panetta told CNN on Friday that al-Qaeda will regain its former strength in a Taliban-ruled Afghanistan, necessitating a new US war in the future.

His comments come a day after a series of deadly terrorist attacks in Kabul that killed 13 US service members and at least 180 Afghan civilians, with another 1,300 people wounded. The bombs, which targeted crowds attempting to get out of the country via Hamid Karzai International Airport in the wake of the Taliban’s seizure of power, were claimed by Daesh-K, a branch of the terrorist group that was founded in 2015 in Afghanistan – with American help, according to former Afghan President Hamid Karzai.

Panetta warned Friday that the Taliban are “terrorists, and certainly supporters of terrorists, operating checkpoints for terrorists.” During their first period of rule from 1996 until the US invasion in 2001, the Taliban allowed al-Qaeda to set up bases in Afghanistan – bases they used to carry out the September 11, 2001, terrorist attacks against the United States. During the period of insurgency from 2002 until earlier this month, the Taliban also allowed sympathetic terrorist groups such as the East Turkestan Islamic Movement (ETIM) to seek shelter in a territory they controlled.

This time around, the Taliban have made numerous pledges not to give harbor to terrorist groups, part of a larger push to win their government international recognition and the financial and economic benefits that would yield. China, the US, Pakistan, and other nations have united in their urging the Taliban to keep to that promise, although regional powers have done so with the lure of regional integration for Afghanistan, while the US has only offered to remove sanctions in place freezing the country’s assets.

“We conduct effective counterterrorism missions against terrorist groups in multiple countries where we don’t have a permanent military presence. If necessary, we’ll do the same in Afghanistan,” Biden said at the time. “We’ve developed counterterrorism over-the-horizon capability that will allow us to keep our eyes firmly fixed on the direct threats to the United States in the region, and act quickly and decisively if needed.”