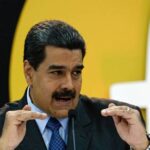 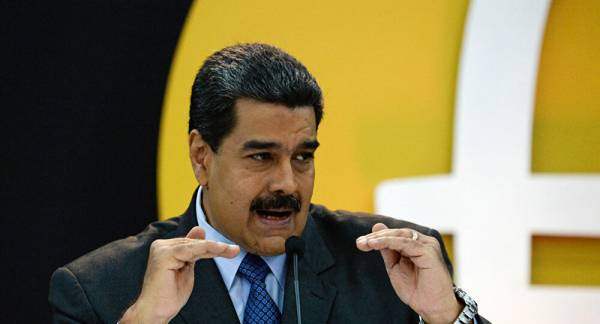 CARACAS (Sputnik) – Venezuelan President Nicolas Maduro has said that contacts between his government and the opposition led by Juan Guaido are going well, adding that the exact date and venue of negotiations will be decided in the coming days.

The statement comes after Mexican President Andres Manuel Lopez Obrador confirmed on 5 August that the country will host talks between the Venezuelan government and the opposition.

Among the conditions that the government has put forward to enter talks with the opposition are the immediate lifting of all sanctions, the recognition of the legitimate and constitutional authorities of Venezuela, and the renouncement of violence and conspiracy, according to the president.

In May, Guaido called for signing an agreement between the country’s political forces with the mediation of the world community. The deal would provide for the gradual lifting of sanctions on the condition of holding new elections at all levels and the release of political prisoners. Maduro expressed his willingness for dialogue with Guaido brokered by Norway and the European Union.