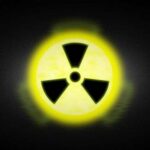 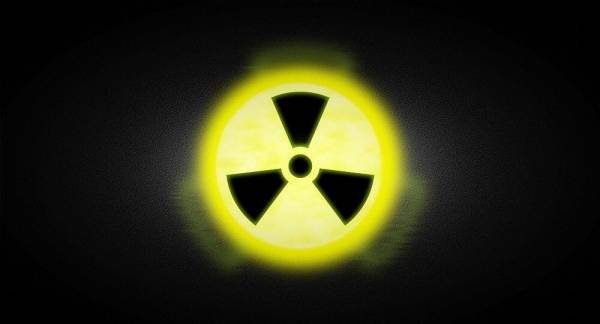 Amid rising trade volumes with its neighbours, India has modernised its border management infrastructure through the establishment of Integrated Check Posts (ICPs). The decision to install such equipment follows recent intelligence information warning the Indian government about the smuggling of radioactive materials.

The Land Ports Authority of India, responsible for regulating the entry and exit of passengers and goods from land borders, has decided to install radiation detection equipment to deter the illicit trafficking of radioactive materials across international borders.

According to a 104-page document seen by Sputnik, this equipment will be installed at Integrated Check Posts (ICP) bordering Pakistan, Myanmar, Bangladesh, and Nepal by 2022.

“The equipment is capable of raising separate gamma and neutron radiation alarms and generating video frames of the target object. […] It will  also  have  the  ability  to  differentiate  between  special  nuclear  material  and  naturally occurring radiation in fertiliser or ceramics as well as high-energy gamma isotopes which are an attribute of recycled uranium”, it adds.

India plans to operationalise 24 ICPs along its land borders by 2025 which will further boost trade with countries in the region and beyond. In addition to the ICPs, there are plans to ensure that all 90 transit points along the nation’s 15,000-kilometre border are covered under standard infrastructure.

India is the market for approximately 70% and 90% of Nepal and Bhutan’s exports, respectively. The Indian government document suggests that over 40% of India’s total land-based trade with Bangladesh, Nepal, Myanmar, and Pakistan took place through the ICPs.

©
REUTERS / ARIF ALIPakistani drivers walk next to loaded trucks parked along a road near the Wagah border between Pakistan and India on February 20, 2019, following the withdrawal of trade privileges for Pakistan by the Indian government

India has been on high alert since the swift takeover of Kabul by the Taliban* on 15 August. On Sunday, Indian Defence Minister Rajnath Singh said that the situation in Afghanistan has emerged as a challenge for the country.

“Changes happening around the world often become a matter of concern for us”, he said, adding: “We, as a nation, must keep our guards high during these times of uncertainties and upheavals around the world”.

A government committee advised India’s Ministry of Home Affairs in 2020 to improve the security apparatus at these ICPs as terrorists may misuse these trade routes. India has already installed mobile radiation detection systems in police vehicles at select police stations in major cities (more than 800 police stations in the country) with technical support from the Bhabha Atomic Research Centre (BARC).

Previous : Dozens of US Military Dogs Reportedly Left Behind at Kabul Airport Amid Hasty Evacuation – Photos
Next : Biden ends war with ‘heartbreak’ and little hope: The Note