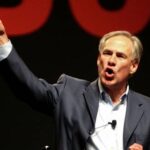 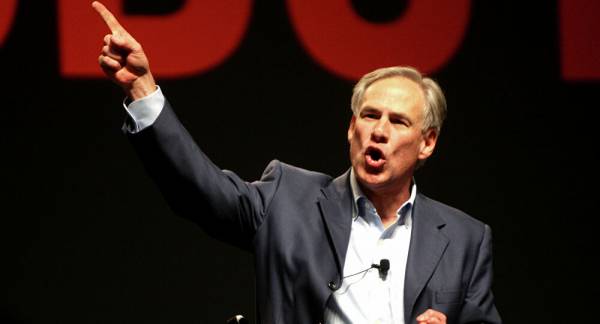 Abbott’s office confirmed in a Tuesday news release that the Republican governor of Texas tested positive for COVID-19 amid daily testing.

The announcement comes as Abbott’s first known case of COVID-19.

The treatment has only been approved by the US Food and Drug Administration (FDA) for emergency use, and is not authorized for the treatment of individuals who have been hospitalized, or require oxygen therapy due to COVID-19.

Mark Miner, communications director for the office of the governor, detailed that Abbott “remains in good health” and is not experiencing symptoms at this time. Those who were in “close contact” with the governor on Tuesday were notified of his diagnosis.

Additionally, he was seen speaking at a maskless event in Collin County, which has one of the highest rates of hospitalization for patients confirmed to have COVID-19, according to the Texas Department of State Health Services.

Abbott previously endured a COVID-19 scare back in July, shortly after meeting with a number of Florida officials, including Ashley Moody, the state’s attorney general. Moody later confirmed that she tested positive for the contagious disease, but Abbott’s test returned a negative result.