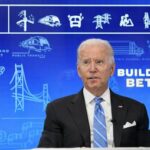 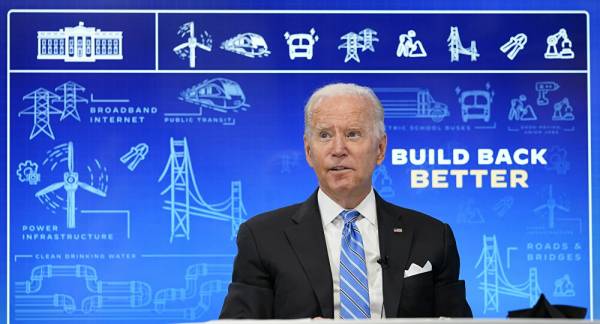 The disappointing August jobs report has economists scrambling for answers. With only 235,000 jobs added against a projected 750,000, the US economic recovery has stalled. Some wonder if the report is a harbinger of things to come or a Delta virus induced blip.

The US jobs report for the month of August has raised alarm bells. The economy only added 235,000 jobs against a projected 750,000. Economists believe the Delta variant’s late summer surge is the main culprit.

The report showed no gains in the leisure and hospitality industry, a 42,000 decline in bar and restaurant jobs, and a 29,000 decrease in retail jobs. While jobs most susceptible to covid fears saw stagnation, other sectors were able to maintain growth.

Jobs in arts and entertainment grew by 36,000, professional and business services added 74,000 jobs, transportation and warehousing added another 53,000, manufacturing saw an uptick of 37,000 jobs, and private education added 40,000. The Council of Economic Advisors for the Biden administration has come out and tried to quash fears that the economy is beginning to falter.

In a series of tweets, they addressed the complicating matter of the Delta variant, the strong overall growth in jobs over the past three months, and pointed to the fact that the unemployment rate fell to 5.2% and the employment rate reached a pandemic era high.

While August was a bust for jobs, 2021 has seen the job market recover significantly. Over the course of the year, the unemployment rate has dropped 16% from 6.2% in January to 5.2% by the end of August, and workers are on average earning almost $1 more an hour.

Previous : Could Auckland Stabbing Attack Have Been Inspired by West’s Botched Withdrawal From Afghanistan?
Next : Big Tech Wins on Wall Street as Dismal US Jobs Knock off Fed Stimulus Taper Hopes