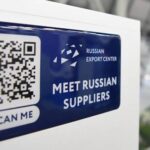 REC Names Regions Leading Implementation of Export Standard 2.0 in the First Half of the Year 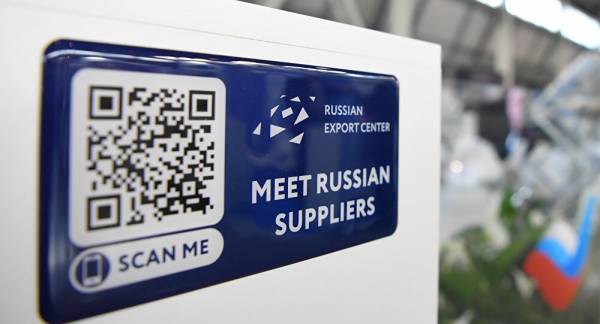 In the first half of 2021, the Tyumen, Novosibirsk, Sverdlovsk, and Pskov regions, as well as the Altai Territory led the way in introducing the Regional Export Standard 2.0 in Russia, the Russian Export Centre (REC) reports.

It has been noted that the most “advanced” regions have already implemented from 10 to 12 of the export standard’s requirements. The results were summarised at the All-Russian Conference on Export Support Infrastructure that is taking place in Belgorod.

Per the Russian Export Centre, almost all of the Central Federal District’s regions reached the first benchmark figure of the federal project in time, implementing 7 of the export standard’s 15 tools by 31 July.

The Regional Export Standard 2.0 was developed in accordance with the national project “International Cooperation and Export” and includes unified approaches to creating an export development environment that takes into account regional specificities.

Previous : Ever Given Container Ship Arrives in Port of Rotterdam, Reports Say
Next : NASA Says Starliner to Launch No Earlier Than August 3