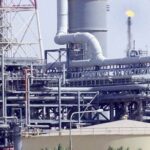 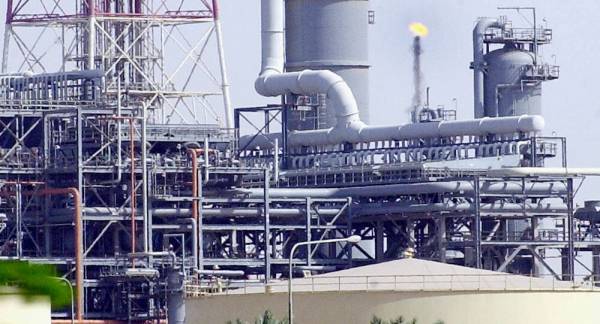 Earlier in the day, Saudi Arabia’s air forces had intercepted and destroyed a ballistic missile launched by Houthi rebels towards the oil-rich Eastern Province.

Houthi rebels announced that they’d attacked Saudi Aramco facilities in Ras Tanura, in the east of the kingdom, and other locations including Jeddah, on the Red Sea coast with drones and ballistic missiles.

Earlier, on Sunday morning, Saudi Arabia Ministry of Defence said that air forces have intercepted and destroyed a ballistic missile launched by Houthis towards Eastern Province.

As a result of the downing, debris from the missile scattered across the Dahyat Al-Dammam neighbourhood, injuring two children and causing minimal damages to 14 houses.

Additionally, the Saudi forces have intercepted and destroyed two more ballistic missiles and three bomb-laden drones launched the rebels towards Eastern Province and the provinces of Jazan and Najran, the ministry said.

Since March 2015, the Saudi-led Arab coalition has intervened in the Yemeni war on the government’s side against the Houthis. Clashes and bombings have been commonplace since then. The United Nations describes Yemen as “the world’s worst humanitarian crisis,” with 20.7 million people in need of protection or humanitarian assistance.

Previous : Trump in ‘Advanced’ Talks on Selling Landmark Hotel in Washington, Reports Say
Next : Meghan & Harry Want to Meet the Queen After Months of ‘Truth Bombs’ and Palace is ‘Shocked’ – Report