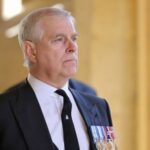 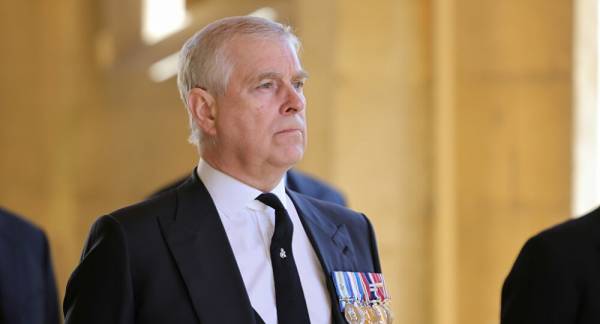 The member of the British royal family is potentially facing trial in the US on accusations of sexual assault made by an American woman who is believed to have been one of the victims of the late sex offender Jeffrey Epstein.

Royal aides fear there may be “inconsistencies” in the story that Prince Andrew keeps repeating to dismiss the accusations of sexual assault against Virginia Giuffre, The Sunday Times reported, citing an anonymous source. According to the newspaper, the lawyers hired to protect the prince are “desperate” to prevent Prince Andrew’s case from going to trial in the US, as with his existing “credibility problems”, he might lose it.

The source shared that no one in the royal household knows what to believe when it comes to the prince’s account, as some things don’t “stack up”. At the moment, the source added, Prince Andrew is a “massive embarrassment” who, at the same time, “can’t be sacked”.

He did step down from his royal duties, though, losing his £250,000-a-year Sovereign Grant. As a result, his legal expenses are paid for by the Queen, The Times’ source said.

Virginia Giuffre accused Prince Andrew of rape, sexual battery, and abuse when she was still under 18. She said they had gotten acquainted through the late “sex trafficker” Jeffrey Epstein and met on at least three occasions. During one of them, the two were pictured together, with Prince Andrew seen embracing Giuffre with his arm around her waist in the photo. The royal himself says he had “no recollection” of ever meeting Giuffre.

The prince, as well as the source contacted by The Times, insists that Giuffre’s story also contains inconsistencies. For example, the prince claimed to be attending a birthday party at Pizza Express with Princess Beatrice at the time, when one of his alleged meetings with Giuffre took place, according to her own statements.

He also claimed to be suffering from a temporary inability to sweat due to “an overdose of adrenaline in the Falklands War”, which contradicts Giuffre’s claims of him “profusely sweating”. The prince’s accuser also brought up sexual misconduct allegations almost a decade after not describing any in her 2011 interview with a newspaper.

Still, this has not protected Prince Andrew from public backlash and the scrutiny of Scotland Yard, which recently confirmed looking into a “document released in August 2021 as part of a US civil action” against the royal.