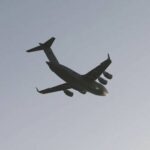 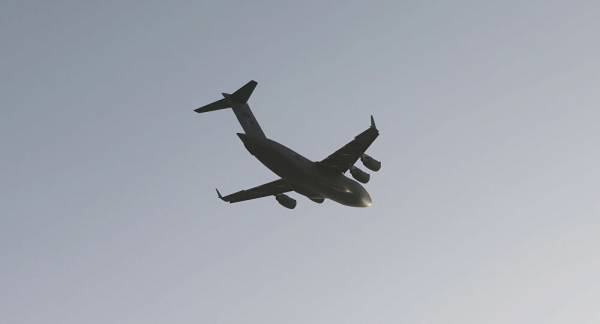 The Taliban* entered the Afghan capital Kabul on Sunday morning with no resistance from the US-trained national army. By nightfall, they had taken over the presidential palace and were reportedly firing on the city’s airport, where Western powers were evacuating their embassy staff.

Britain’s prime minister has conceded there will be a “new government” in Afghanistan, but urged “likeminded” countries not to recognise it “prematurely”.

In a televised interview immediately following a meeting of the government’s COBRA emergency committee, PM Boris Johnson effectively acknowledged the victory of the Taliban in the 20-year war with the US and its NATO allies.

He stressed that some 2,000 Afghans had already come to the UK under the government’s resettlement scheme, adding: “We’re going to get as many as we can out in the next few days”.

“I think it’s very important that the West, collectively, should work together to get over to that new government, be it by the Taliban or anybody else, that nobody wants Afghanistan once again to be a breeding ground for terror”.

The PM said it was not in the interests of the Afghan people for their country to “lapse back into the pre-2001 state”, referring to the Taliban’s rule before the US-led invasion, ostensibly in search of the elusive al-Qaeda* leader Osama bin Laden, who the US government claimed to have assassinated in Pakistan in 2011.

He said the UK would work with its “partners” on the UN Security Council, including Russia and China, and NATO to “get that message over”.

The Taliban pledged as part of the 2020 peace treaty with Washington — subsequently violated several times by new US President Joe Biden — that it would not allow terrorist organisations to use its territory as a base for attacks on other countries.

Asked whether the government was ready to “throw human rights out of the window” to gain concessions from a “shiny new Taliban 2.0”, Johnson insisted: “Of course we continue to attach huge importance to human rights, to equalities”.

Previous : Royal Aides Reportedly Fear ‘Inconsistencies’ in Prince Andrew’s Story Amid Lawsuit in US
Next : American and Afghan ‘brothers’ plead for help for those left behind to Taliban offensive