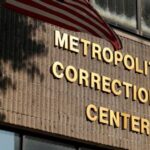 NYC Jail Where Jeffrey Epstein Killed Himself to Be Shut Down Soon, Media Says 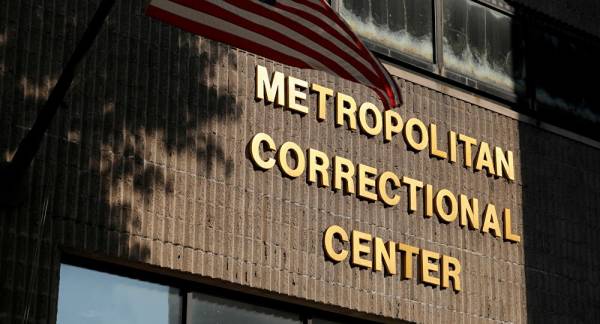 Most of the inmates currently held at the Metropolitan Correctional Center are reportedly expected to be transferred to a federal jail in Brooklyn.

The Metropolitan Correctional Centre where sex offender and disgraced financier Jeffrey Epstein took his own life two years ago may soon be closed down, NRP reports.

According to the media outlet, the federal Bureau of Prisons has announced that the detention centre will be shut down at least temporarily in order to address security and infrastructure issues.

No timetable for the facility’s closure has reportedly been provided yet, with the department saying that planning is underway.

The detention facility, located in lower Manhattan, reportedly only holds 233 inmates, despite its normal inmate population being 600 or more, the media outlet points out. Most of the inmates currently held there are expected to be transferred to a federal jail in Brooklyn.

Aside from Epstein, other notable alumni include the notorious Mexican drug lord Joaquin Guzman a.k.a. “El Chapo,” infamous mafioso John Gotti and Bernard Madoff, the former financier who masterminded the biggest investment fraud in US history.

Previous : Ex-UN Expert: If US Wants to Conduct COVID Probe In China, It Should Open Its Biolabs to Inspectors
Next : Russian Film and IT Organisations to Receive Subsidies for Adaptation of Content Foreign Markets