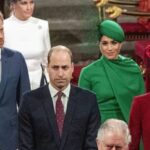 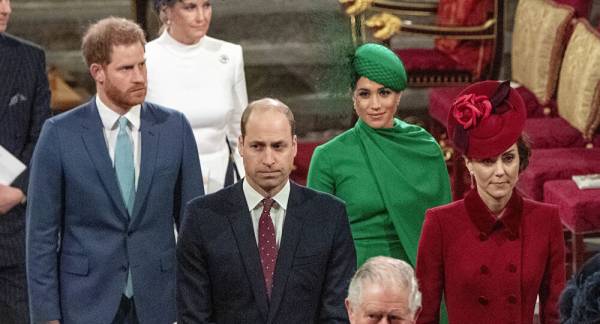 The Duke and Duchess of Cambridge now live with their children at Kensington Palace, their official residence. They also own the Anmer Hall mansion in Norfolk, used as country residence.

William and Kate may move to Windsor, to be closer to the queen, as they prepare for a more visible role in the royal family, the Daily Mail reported on Saturday, citing anonymous sources.

The royal couple was said to be considering several options suitable for their growing children – Prince George, Princess Charlotte and Prince Louis.

The choices could include Fort Belvedere, a “Grade II listed house with tower towards the southern end of Windsor Great Park, where King Edward VIII – the Queen’s uncle – signed his abdication papers in 1936.”

Unnamed sources dismissed this property, but noted that the two are looking for an area convenient to raise their children, two of which now attend classes at a school in London and weekend trips have reportedly become too long.

According to the newspaper, the move will bring William and Kate closer, not only to Queen Elizabeth II, but also to the Duchess’ parents, Michael and Carole Middleton, who live 40 miles away in Bucklebury, Berkshire.