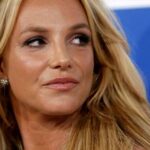 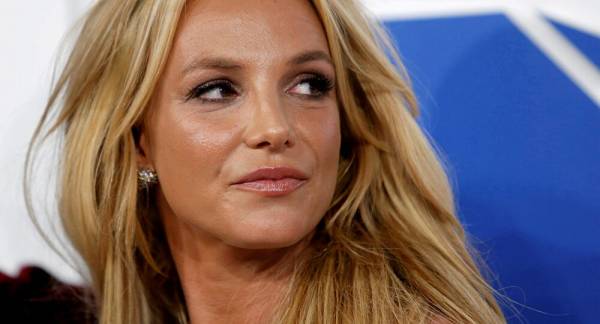 The father of popular American singer Britney Spears, Jamie, announced that he was ready to step down from his role as the singer’s conservator.

After Jamie Spears announced his plans to quit his role as his daughter Britney’s conservator, social media was flooded with all sorts of reactions to arguably the biggest win for the singer in her legal battle. From Paris Hilton to Cher, celebrities and die-hard fans sent their love and support to Britney.

Socialite, businesswoman and actress Paris Hilton said that she was very glad to hear this news…

​…while “Goddess of Pop” Cher tweeted in all caps that she couldn’t be happier for Spears.

The singer’s fans expressed their happiness with the news, with many calling for the end of the conservatorship altogether.

Britney’s estranged dad agreed to step down as conservator of her estate “when the time is right” and a new conservator is appointed. Jamie, whom Britney accused of toxic and abusive behaviour during the 13-year guardianship, said that though he did not agree with the “unjustified petition for his removal”, he “intends to work with the court and his daughter’s new attorney” nonetheless.

Following the announcement, Britney’s lawyer, Mathew Rosengart, issued a statement, saying: “We are pleased but not necessarily surprised that Mr. Spears and his lawyer finally recognise that he must be removed. We are disappointed, however, by their ongoing shameful and reprehensible attacks on Ms. Spears and others.”

The singer’s father, Jamie Spears, was appointed her conservator in 2008 when she was admitted to a psychiatric clinic due to alcohol and drug problems. Guardianship involves complete control over her finances and personal life.

The singer has been trying to get rid of the conservatorship since 2014. In June, Spears went to court for the first time in two years. She stated that she wanted to get married and have a child, and the people who control her life do not allow this to be done.

Previous : Norwegian Health Authorities Warn More Fully Vaccinated May End Up in Hospital
Next : More Than Wear & Tear: The Mystery Behind Why Many Egyptian Statues Have Broken Noses