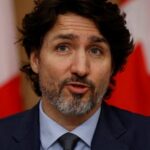 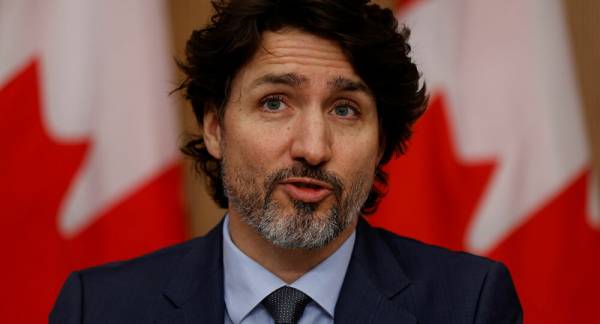 TORONTO, (Sputnik) – Canadian Prime Minister Justin Trudeau on Wednesday vowed to raise taxes on the country’s largest banks and insurance companies if he is re-elected given that affordability emerges as a key issue in the upcoming national election.

When asked about how the increased rate would impact seniors, whose pension funds are usually invested in Canadian banks and other financial institutions, Trudeau said financial institutions have made “extraordinary profits” during the coronavirus pandemic and now is time to ask them to share the wealth.

Trudeau also said the elections allow Canadians to make decisions about how they wish to be governed. The statement came in response to a question about why this pledge came during an election and not sooner, while, simultaneously, taking a shot at rival New Democrats, who have called for additional levies on banks for months.