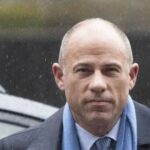 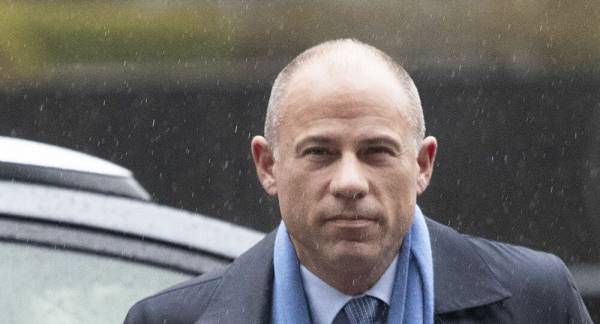 The lawyer had previously been ordered to serve a 2.5 prison sentence after having been found guilty of trying to extort Nike for millions of dollars by threatening the company with exposing a corruption scandal. At the time, the verdict came just two days after deliberations had begun.

A federal judge in Delaware granted a motion to dismiss a hefty $250 million defamation case against Fox News on Friday that was filed by Michael Avenatti, the former lawyer of adult film star Stormy Daniels.

Judge Stephanos Bibas, who serves the US Court of Appeals for the 3rd Circuit in the First State, threw out Avenatti’s case without prejudice after determining that news outlets are not liable for minor mistakes when covering public figures or events of public concern.

Avenatti filed the lawsuit against Fox News over their coverage of his arrest for suspected domestic violence, alleging that the various articles on the matter had amounted to slander and libel as reporters acted recklessly.

At the time, Fox News was one of many outlets that had reported on his arrest. However, Avenatti took issue with the fact that the news organization represented the incident as him being formally charged, whereas he had only been arrested on suspicion of domestic violence.

“Police are supposed to have good reason to arrest people. So to the average reader, the ‘gist’ and the ‘sting’ would be the same had defendants reported only that he was arrested for suspected domestic violence,” the judge added.

Bibas further indicated that Avenatti failed to prove that Fox News reporters had acted recklessly, and was simply “too vague” of an accusation. The judge went on to state that Avenatti had also never requested a retraction on the reporting, which is a requirement under California law when seeking damages in any libel or slander case.

Fox News has addressed the ruling, with a spokesperson stating that the news organization is “pleased with the court’s swift decision.”

The latest development comes weeks after Avenatti was sentenced in July to 2.5 years in prison for trying to extort Nike for nearly $25 million by threatening the powerhouse company with bad publicity.