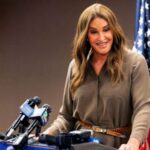 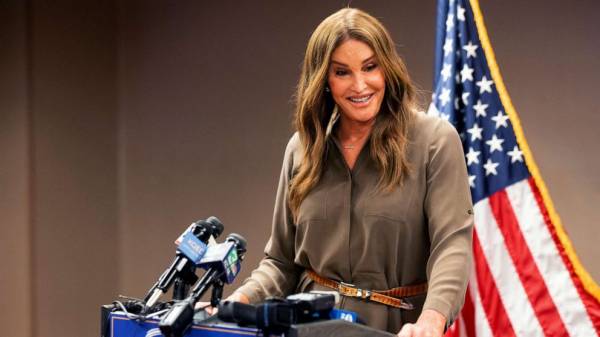 Ahead of a debate that’s missing a few key candidates, Republicans hoping to replace California Gov. Gavin Newsom in September’s recall election have attracted relatively few sizable donations, according to data from the California secretary of state reviewed by ABC News.

The Richard Nixon Foundation, which is hosting the debate on Wednesday night, said in a news release that four candidates are participating: John Cox, Kevin Faulconer, Kevin Kiley and Doug Ose.

But Newsom did not reply to the foundation’s invitation, the group said, while deep-pocketed reality show star and former Olympian Caitlyn Jenner and talk-show host Larry Elder have scheduling conflicts. The foundation said in a news release it would hold spots for Newsom, Jenner and Elder in case any decided to participate.

The foundation is also planning a debate for Aug. 23.

The debates are not the only challenges facing the candidates. Dan Schnur, a professor at the University of Southern California and a former chairman of the California Fair Political Practices Commission, told ABC News that “the traditional Republican donor base doesn’t appear to be convinced yet that the recall is a viable exercise.”

But that could change due to recent polling showing “considerable grassroots support for recall,” he said.

Here’s what the Republican candidates invited to the debate have raised in large-dollar donations, according to data available on Tuesday:

Genaro Molina/Los Angeles Times via Getty Images, FILEBusinessman John Cox addresses the media at the start of his second bus tour of his campaign for California governor in a beachfront parking lot in Santa Monica on June 28, 2021.

Only donations from an individual that add up to $100 or more are itemized in the data from the secretary of state, thus excluding those “small-dollar donations” in the donation counts.

Even if those numbers present an incomplete picture, as they only range from the start of 2021 to Tuesday and exclude the small-dollar donations, they still appear to be a relatively small number of donors for such a large state.

“The candidates … haven’t set the world on fire,” Joshua Spivak, a senior fellow at the Carey Institute for Governmental Reform at Wagner College, told ABC News.

Regarding the candidates, Spivak noted that “there seems to be a wide disconnect between interest in Caitlyn Jenner from media and online sources and social media and voters.”

The California Republican Party is currently gearing up to vote on whether it can endorse a candidate at all, though it is expected to be approved. An endorsement from the state party may spur fundraising.

Newsom has criticized the recall as a partisan effort and waste of taxpayer money, but he “has his work cut out to raise Democratic interest in the recall vote. And if he fails on that front, an unusual off-year electorate might be just Republican-leaning enough to boot him out of office,” according to FiveThirtyEight.

Voters in the election will respond to two questions: do they want to recall Newsom; and if most voters elect to do so, who should be his replacement?

Previous : Cuomo jams Democrats with Trump playbook: The Note
Next : China seals city as its worst virus outbreak in a year grows