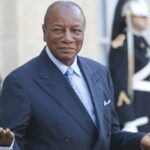 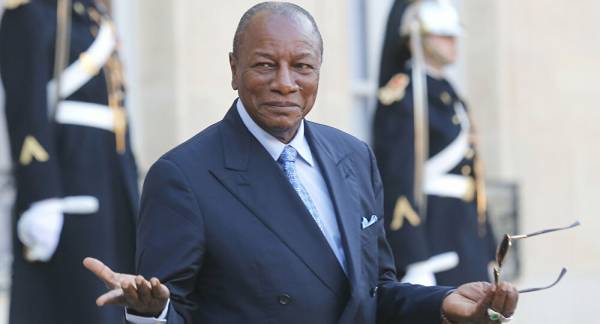 On Sunday, the Guinean authorities said that the presidential palace had been attacked by rebels, who said that they had captured the country’s president, Alpha Conde. The coup leader, Mamady Doumbouya, announced the dissolution of the government as well as the abrogation of the constitution and the closure of the border.

Later, Doumbouya said that the president was staying with the rebels in a safe location and had been examined by a doctor.

UN Secretary General Antonio Guterres, the African Union (AU) and the Economic Community of West African States (ECOWAS) condemned the coup in Guinea on Sunday and demanded that the rebels release the country’s president. ECOWAS has called for the restoration of constitutional order in Guinea and threatened the rebels with sanctions.

Supporters of Guinea’s rebellious military took to the streets of the capital of Conakry after the coup d’etat on Sunday, according to local media reports. People in the streets were chanting slogans praising the military.