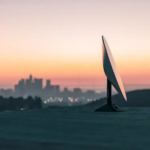 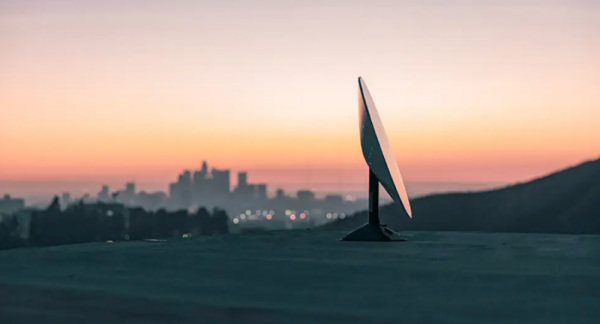 The Starlink project, aimed to blanket the surface of the planet with low-latency satellite internet, is operated by Elon Musk’s company SpaceX that, in 2019, began launching small satellites into low-Earth orbit. To date, the Starlink constellation consists of over 1,600 satellites, while the goal is to use nearly 30,000.

Tech billionaire and SpaceX CEO Elon Musk on Monday tweeted that the Starlink project has already distributed 100,000 terminals to users from the US, Canada, Europe, New Zealand and Australia.

“Our license applications are pending in many more countries. Hoping to serve Earth soon!” Musk tweeted.

A monthly subscription to Starlink satellite Internet currently costs roughly $100 worldwide, excluding taxes, while the terminal is nearly $500 although that price is expected to drop through the company’s use of economies of scale. The latter contains a set of hardware that includes a Wi-Fi router, power supply, cables and a mounting tripod with a dish to provide immediate access to Internet.

Speaking earlier at the Mobile World Congress (MWC) in Barcelona, Musk noted that the company will likely reduce the price of the device to $200-350 as some customers may live in remote areas, with limited or no access to electricity.

He also revealed that Starlink’s global connectivity provider would cover almost all of the planet by August 2021, and the company plans to reach 500,000 users in one year. As of May, according to Musk, the company has received approximately 500,000 applications from interested clients throughout the world.

Starlink’s satellite Internet went live in October 2020, and Ookla’s Speedtest.com service showed early this month that Starlink had almost reached the speed of hard-wired broadband internet providers in the US, while exceeding competitors in Canada, the UK, New Zealand and other countries.

Replying to Musk’s recent tweets, many users, especially those claiming to be in rural areas, showed an eagerness to obtain the service, often complaining about slow and overly expensive Internet connectivity.

Others questioned the speed of Starlink Internet connectivity, but were backlashed.

Some wondered if Starlink is faster than the new 5G telecommunication technology.

Previous : Real Estate Prices Remain Low in Gaza, But Are Still Out of Locals’ Reach
Next : Scientists Come Up With New Model of Neutron Stars to Help Clarify Einstein’s General Theory