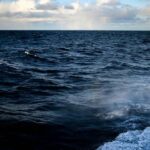 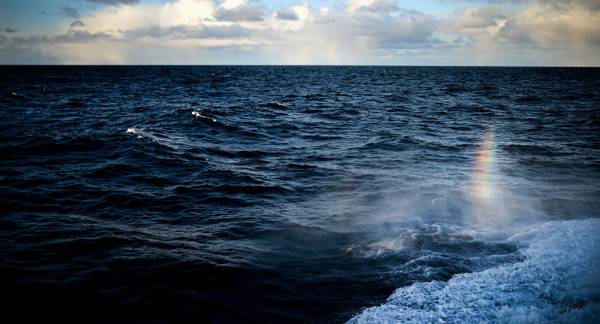 The sizeable collection of artefacts was reportedly amassed thanks to the contributions of “amateur archaeologists.”

A new exhibition featuring over 200 objects offers a glimpse of a vast swath of territory known as Doggerland, which used to connect Britain by land to continental Europe but currently rests beneath the North Sea after becoming submerged about 8,000 years ago.

According to The Guardian, the exhibition is called “Doggerland: Lost World in the North Sea” and is being hosted at the The Rijksmuseum van Oudheden (National Museum of Antiquities) in Leiden, the Netherlands.

The objects presented at the exhibition include items such as a deer bone with an arrowhead embedded in it, fossilized remains of hyena droppings and mammoth molars, and a fragment of a skull of a young male Neanderthal.

This collection was reportedly amassed largely due to the efforts of volunteers.

The name Doggerland was reportedly coined in the 1990s by University of Exeter archaeologist Bryony Coles, after the Dogger Bank, a large sandbank in the North Sea off the east coast of England.

Noting that the idea of a “lost Atlantis” under the North Sea that used to connect Britain and continental Europe was imagined as early as in the late 19th century by HG Wells, the newspaper adds that the piece of land in question is “believed to have been subsumed about 8,200 years ago following a massive tsunami,” the newspaper states.