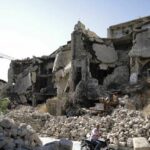 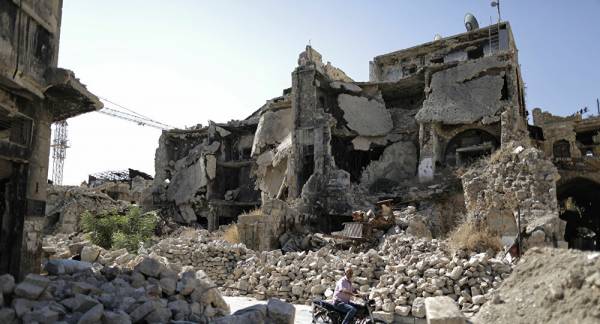 MOSCOW (Sputnik) – Militants from Turkish-controlled area attacked Syrian troops in the Aleppo Province, dropping a bomb from a drone, five soldiers were wounded, Rear Adm. Vadim Kulit, deputy head of the Russian Center for the Reconciliation of Warring Parties in Syria, said.

“An improvised explosive device was dropped from an unmanned aerial vehicle launched by the militants at the position of the Syrian armed forces in the area of ​​the Urum al-Sughra settlement in Aleppo province, as a result of its explosion five Syrian soldiers were injured,” Kulit said at a briefing.

This comes just after militants attacked the positions of the Syrian armed forces near the Avsariya settlement in Aleppo, injuring one soldier, the Russian military confirmed on Monday.

Earlier in late July, the Syrian armed forces launched an operation to neutralize terrorist groups refusing to lay down arms in the southern city of Daraa, a Syrian military field source told Sputnik, after terrorists there fired rockets at Red Crescent workers when they were assisting locals in evacuating. No casualties were reported.

The Russian Defense Ministry’s Center for Reconciliation of Opposing Sides and Control over the Movement of Refugees in the Syrian Arab Republic was established in February 2016. Its tasks include the signing of agreements of illegal armed groups and individual settlements joining the ceasefire, as well as coordinating the delivery of humanitarian aid.

Previous : IRGC Chief Warns Enemies Not to Speak ‘With an Intimidating Language’ Amid Soaring Gulf Tensions
Next : Secrets of ‘Lost Atlantis’ That Rests Beneath North Sea Revealed, Media Says