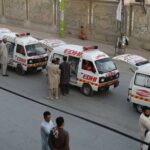 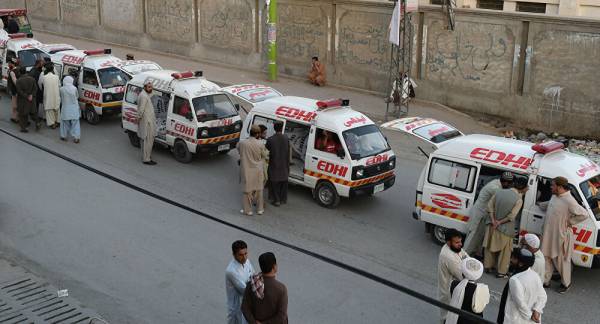 The attack took place on Friday at the Gwadar East Bay Expressway project in Balochistan. One Chinese national was injured, while two local children were killed.

China on Saturday strongly condemned a suicide attack targeting a convoy of Chinese nationals at the Gwadar Eastbay Expressway Project in Balochistan, Pakistan on Friday.

In its statement on Saturday, the Chinese Embassy demanded that Pakistan treat the injured people and “conduct a thorough investigation on the attack, and severely punish the perpetrators”.

“The Chinese embassy in Pakistan strongly condemns this act of terrorism, extends its sincere sympathies to the injured of both countries, and expresses its deep condolences to the innocent victims in Pakistan.”

The embassy also stated that the security measures of Pakistan are not sufficient and there have been several terrorist attacks that have led to the death of Chinese nationals. According to a report by Dawn, the banned Balochistan Liberation Army (BLA) Majeed Brigade had claimed responsibility for the attack.

The suicide attack led to the death of two Pakistani children, while a Chinese national was injured. This is the second such attack in over a month in Balochistan province. In July, a suicide bomber attacked a bus carrying workers to a dam construction site, killing 13 people, including nine Chinese nationals.

Previous : ‘We Got All Kinds of Cables’: Watch Biden Clash With Journo Over Memo Warning Kabul Could Crumble
Next : Earth’s Inner Heat Chipping Away at Antarctica’s ‘Doomsday Glacier’, Study Says