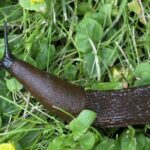 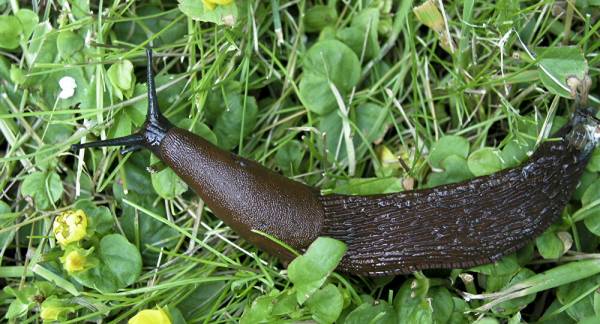 The situation in Russia’s capital is further complicated by the fact that the creatures apparently have no natural predators in the region.

The large slugs have already reportedly been spotted in several of the Russian capitol’s districts, and are devastating lawns and shrubbery.

The situation is further exacerbated by the fact that unwelcome slimy critters have no natural predators in the region, as birds and hedgehogs native to Moscow and its surroundings don’t feed on them.