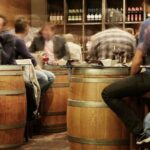 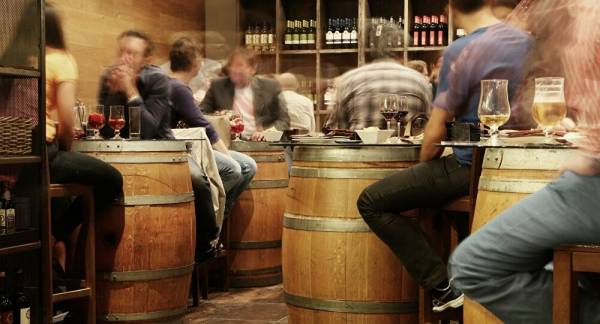 Addiction implies choosing a certain behaviour despite being aware of its consequences, such as getting sick and eventually dying. This process appears to be steered by a group of nerve cells in the amygdala portion of the brain that controls reward-seeking behaviour.

A small clump of nerve cells in the brain controls whether an individual continues to supply themselves with alcohol despite facing negative consequences, a new Swedish study has suggested.

Having initially studied rats, researchers at Linköping University have identified a previously unknown function in the brain that appears to control compulsory alcohol consumption.

With alcohol, only a small minority of those consuming it actually become addicted, and researchers may have struck paydirt as to why.

While a network of nerve cells with several centres in the brain has been found, its hub appears to be in the central amygdala. The amygdala is the centre of the brain that controls fear responses and is involved in learning behaviour linked to fear.

To identify the molecular mechanisms behind compulsive alcohol consumption, the researchers began by singling out a vulnerable minority. In the study, the rats were taught that they can press a lever to receive a small amount of an alcohol solution. After a while, the conditions of the experiment changed, so that they received a shock together with the alcohol if they pressed the lever. Most of the rats then stopped with the on-demand alcohol. But in about a third, the brake did not work and they continued to self-administer alcohol despite the obvious discomfort.

In case of addiction development, one chooses alcohol over natural rewards despite possible consequences. An individual continues to drink even though they are aware that they will get sick and may eventually die. This process appears to be steered neurally by a group of nerve cells that control reward-seeking behaviour.

Early detection of risk groups can make it possible to work more proactively.

“In people with an increased risk of developing addiction, we need to strengthen the ability to slow down alcohol-seeking behaviour, both by training behaviour and by developing drugs”, Markus Heilig concluded.

Previous : Vladivostok Airport Expects Over 50 Business Flights With Attendees of EEF Forum
Next : Biden loses his base on Afghanistan: The Note