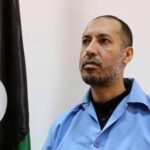 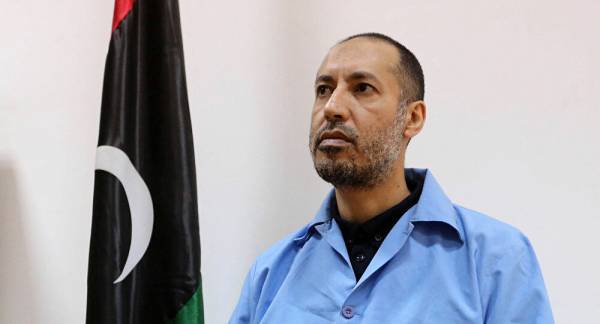 During the NATO-backed revolt in 2011, Saadi Gaddafi fled to Niger, but was extradited to Libya in 2014 and has been imprisoned in Tripoli ever since.

Libyan authorities have released Saadi Gaddafi on Sunday, as per Reuters, citing sources in the country’s government. He is the third son of former Libyan leader Muammar Gaddafi, who was deposed and died during a 2011 uprising.

The sources reportedly claimed that Gaddafi’s release was the outcome of negotiations with top tribal figures and Prime Minister Abdulhamid Dbeibeh. According to another source, former Interior Minister Fathi Bashagha was also participating in the talks.

In 2011, he was the head of Libya’s Special Forces and was active in the Libyan Civil War. That year, he was placed on Interpol’s wanted list, and allegedly tortured while in a Libyan prison after he was extradited back to the war-torn nation.

In the decade following the insurrection, Libya has experienced upheaval, division, and violence. In March 2021, the Government of National Unity was formed as part of a peace effort that included elections scheduled for December.

After the overthrow and brutal assassination of Libyan leader Muammar Gaddafi in 2011, Libya ceased to function as a single state. In the past few years, there has been a confrontation between the Government of National Accord under Fayez al-Sarraj, who governed in Tripoli in the west of the country, and the authorities in the east of Libya, which were supported by the Libyan National Army under the command of Field Marshal Khalifa Haftar.

In early February, the UN-sponsored Libyan Political Dialogue Forum in Geneva elected a transitional executive power of Libya, which will rule the country until the general elections scheduled for December 24.