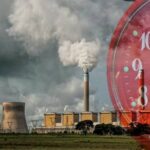 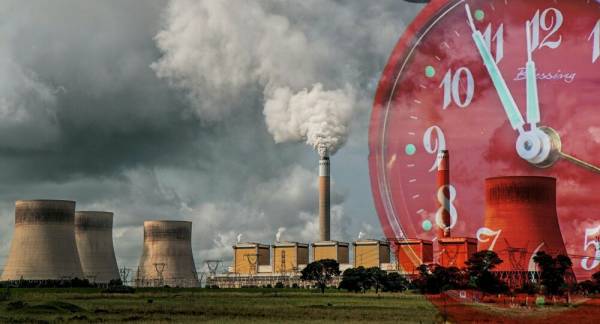 VLADIVOSTOK (Sputnik) Ekaterina Chukaeva – The weakness of the Paris climate agreement is that the deal targets only production-based emissions and neglects consumption emissions, which means that by importing from developing countries Europe and the US are shifting their emissions to them, Nobel peace prize laureate Rae Kwon Chung said.

“There is no binding power. There is no guarantee [to the implementation]. If the country does not comply with the agreement, nothing will happen. Another weakness is that the NDC [nationally determined contributions] – the carbon emission reduction target is based on production, not on consumption,” Chung, one of the key speakers at the Eastern Economic Forum (EEF), which took place in Russia’s Far Eastern city of Vladivostok this week, said.

He noted that the European success story about reducing emissions is all about the initial reduction.

So if only production-based emissions are counted in climate targets, developing countries will have a difficult time meeting these targets, Chung, who served as an ambassador for Climate Change of South Korea and was a longtime chief advisor on climate change to UN Secretary-General Ban Ki-moon, said.

However, the United States and the European Union will not accept it because it’s very difficult to reduce consumption-based emissions, which means that the people have to change their lifestyle.

First of all, consumers, especially wealthier ones, should understand that they are the ones responsible for the reduction, according to Chung.

The sixth edition of the EEF, which is taking place from 2-4 September at the campus of the Far Eastern Federal University in Vladivostok, is aimed at developing business ties and attracting national and international investors to Russia’s Far East. This year, the forum is being held in a hybrid format.

The Paris Agreement, signed by more than 190 nations in December 2015 and effective since November 2016, entails an objective to keep the rise in global temperature to less than 2 degrees Celsius (3.6 degrees Fahrenheit) above pre-industrial levels and reach the net-zero-emission target by 2050.