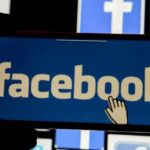 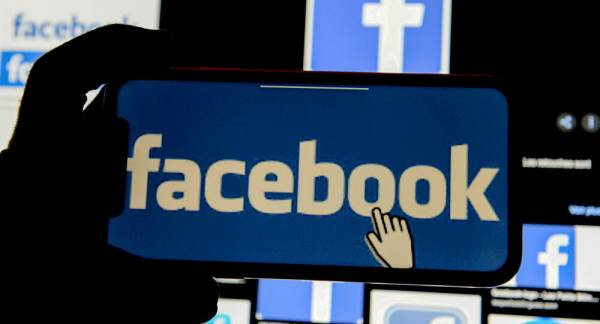 WASHINGTON (Sputnik) – Facebook has temporarily removed the ability to view the list of friends for accounts from Afghanistan in an attempt to protect Afghan users from possible reprisal from the Taliban Islamist group*, head of the Facebook security policy Nathaniel Gleicher said.

The social media giant has launched a “one-click tool for people in Afghanistan to quickly lock down their account.”

He called on users not from Afghanistan to tighten their visibility settings in order to protect their friends from the Central Asian nation.

Apart from “working closely with our counterparts in industry, civil society and government” to address the security issue of Afghan accounts, Gleicher also announced that the company created a “special operations center” to respond to the occurring issues.

The Taliban entered Kabul on August 15, ending a weeks-long offensive that resulted in the collapse of the US-backed government.

Facebook has banned the Taliban from using its services and deletes content with their propaganda. In turn, on Tuesday, the spokesman for the movement, Zabihullah Mujahid, accused Facebook of breaching the Islamist group’s right to free expression by banning them from all of its platforms.

Previous : China Urges World to Stop Putting Pressure on Afghanistan, Guide it Through Power Transition
Next : Putin to Have Final Meeting With Merkel in Moscow Ahead of Her Retirement