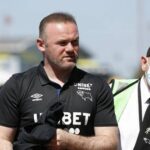 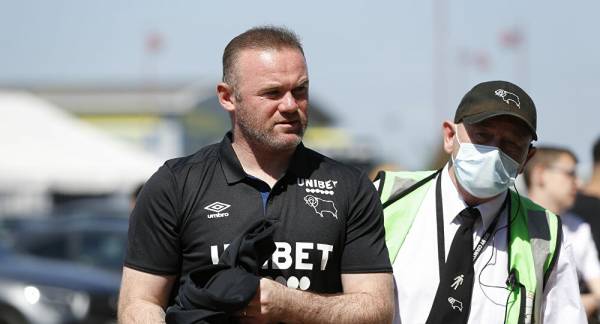 Once again, the married ex-Man United striker has landed in hot water after spending time with other women.

Former England and Man United striker Wayne Rooney, 35, who is now the manager of Derby Country, has been snapped bleary eyed alongside some young women. The images posted on social media show the country’s record scorer in a night club and hotel room.

Rooney, married to his childhood sweetheart Coleen Rooney since 2008, was partying with model Tayler Ryan and her friends Elise Melvin and Brooke Morgan, all 21.

​Some of the photos show him sleeping on a chair in a hotel room, while the women pose provocatively next to him. There’s no suggestion that Rooney did anything inappropriate.

Several UK newspapers have reported that Rooney has filed a police complaint, arguing that the snaps were taken and posted without his consent.

Netizens have reacted to the images with memes and comments.

Father of four Rooney is no stranger to scandal; he’s previously been busted drink driving and cheating on his wife.

Despite the recent controversy, he turned up for work at Derby County’s training ground on Monday morning to prepare for the season ahead.