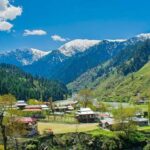 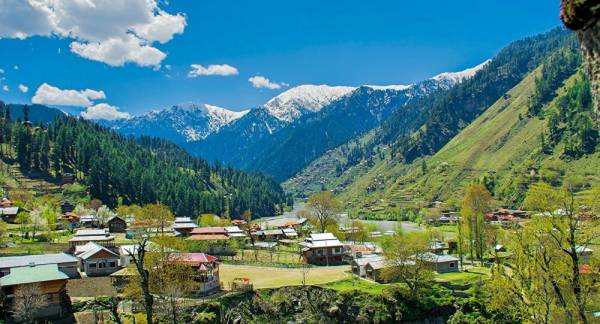 The Islamabad-controlled region of Kashmir was formed after the Indo-Pakistani War which ended in January 1949. The region consists of areas that were captured by Pakistani forces. The last election in the region was held in 2016 when the party, Pakistan Muslim League-Nawaz (PML-N) won 31 seats.

Taking their cue from the exit polls, PTI members were seen rejoicing in the streets on Sunday night, without masks despite the rising number of coronavirus cases in the region.

According to reports, more than 700 candidates from 32 political and religious parties contested this legislative election. The elections that took place on Sunday, were marred by sporadic incidents of violence. At least two members of the PTI were killed in clashes between political parties at a polling booth in Kotli district. In a separate incident, five policemen sustained injuries after they were attacked with batons in Jhelum valley district.

Pakistan’s Minister for Information and Broadcasting Fawad Chaudhry said that “India is very upset by the victory of PTI” in Pakistan-controlled Kashmir. He told local media: “Imran Khan forming a government in Azad Kashmir would come as a great shock to India”.

India, which has been locked in a stand-off with both Pakistan and China, sees the northern Kashmiri area as being “illegally and forcibly occupied”.