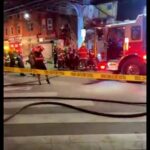 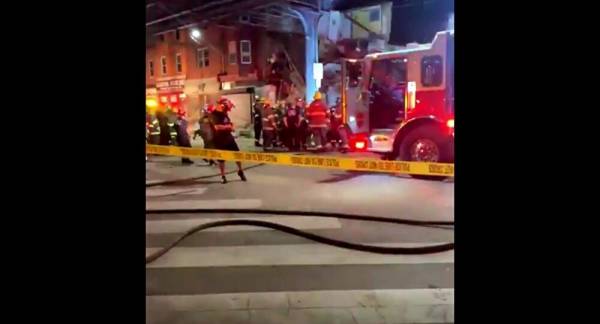 A previous incident with a collapsed building took place in Philadelphia in 2013, when six people were killed and a dozen more injured.

Multiple people are believed to have been trapped under the debris after a building collapsed in Philadelphia, media reported, citing 911 operators.

At least two elderly people were reportedly injured in the incident, which took place on or around the 2200 block of North Front Street at about 22:00 on Thursday.

​A video showing the aftermath of the collapse has emerged online.

​Authorities are now investigating what caused the accident.

In June 2013, ​six people were killed and over a dozen injured when a masonry wall collapsed onto a Salvation Army thrift store. It’s not the first arecent building collapse in the state, with a previous incident in June 2013 killing six and injuring more than a dozen others. Contractor Griffin Campbell was convicted of six counts of involuntary manslaughter as he was in charge of the demolition of the building next door.