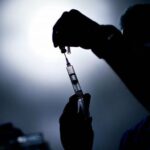 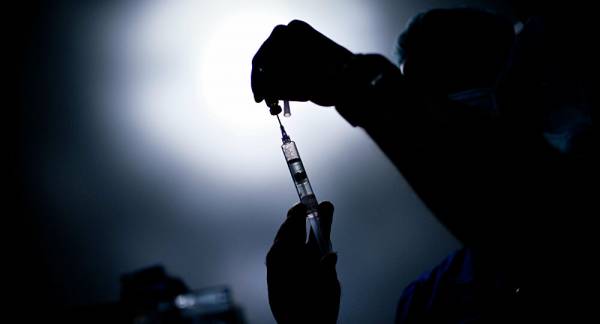 Wilhelmshaven police officer Peter Beer explained during a news conference earlier this week that, based on witness statements, there was “a reasonable suspicion of danger” for those who were scheduled to receive a COVID vaccine jab at a center in Friesland, Germany, earlier this year.

The Lower Saxony State Health Office and local authorities are calling for the re-vaccination of thousands of individuals who thought they were administered the COVID-19 vaccine at the Roffhausen Immunization Center in northwest Germany between April 20 and May 3.

“I’m totally shocked by the incident. The district of Friesland will do everything possible to ensure that the affected people receive their vaccination protection as soon as possible.”

Authorities detailed that an employee at the immunization center recognized something was awry when they saw a nurse fill up six syringes. At the time, the suspect claimed she was attempting to correct a mishap with a vial.

“We then found three or four of her WhatsApp chats from April 21, right before the act, so we suspect that she did it,” he said, as reported by Euronews.

Claudia Shroeder, a member of the crisis intervention team, explained that there is “no danger whatsoever” associated with repeated vaccinations, so they are encouraging those contacted to “get vaccinated again just to be on the safe side.”

The matter is being probed by a German police unit on politically motivated crimes.