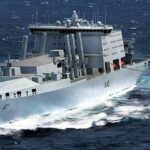 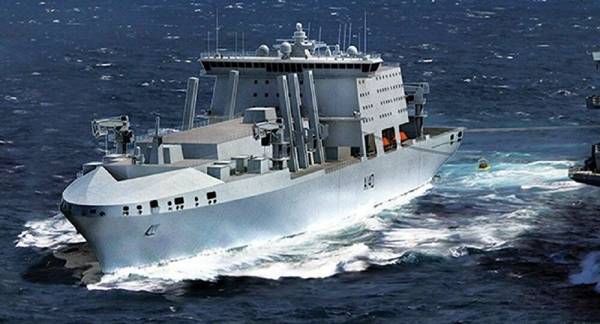 British trade unions have accused the Ministry of Defence (MoD) of forsaking the UK’s shipyards amid a row over the construction of Royal Navy supply vessels.

The uproar came after the MoD announced that several foreign companies are being considered to build a new generation of so-called Fleet Solid Support (FSS) vessels, designed to supply ammunition, explosives, and food to Royal Navy ships at sea.

Trade union officials were quick to argue that the government faces the risk of squandering a chance to strengthen the nation’s shipbuilding industry.

Waddell recalled that Defence Secretary Ben Wallace had categorised the FSS as a warship, which is why “it is unclear why overseas involvement continues to be encouraged in this programme”.

The union chief added “it is vital that the government gets a grip and builds these ships in Britain”.

The remarks follow Defence Secretary Ben Wallace revealing earlier this week that four consortia have been awarded contracts, “each initially worth £5 million ($6.8 million)”, to develop their bids for the FSS vessels, and that they include businesses based in India and the Netherlands.

The announcement came after the MoD launched a £1.6 billion ($2.2 billion) competition to acquire three new FSS ships that will provide the Royal Navy’s two new aircraft carriers – HMS Queen Elizabeth and HMS Prince of Wales – with supplies when at sea.