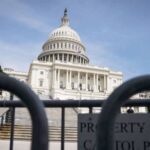 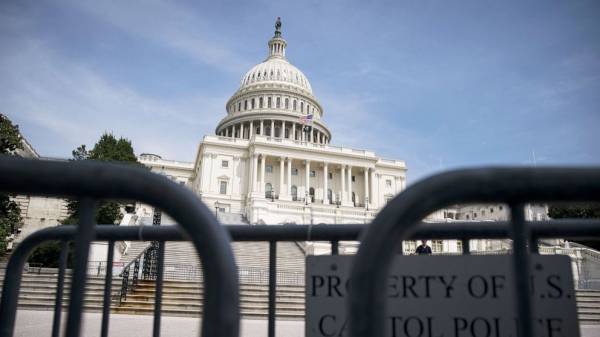 With multiple Republicans joining Democrats in the effort, the bipartisan infrastructure bill cleared another hurdle on its way to passing the Senate on Saturday afternoon.

By a vote of 67-27, the Senate voted to advance the bill toward final passage. It’s not yet clear when the bill will receive a final vote, but Saturday’s vote makes all but certain that it will pass the Senate.

At least 60 votes were necessary to move forward on Saturday, a hurdle easily cleared with 18 Republicans joining all Democrats.

Passage of the bill will prove a huge success for President Joe Biden, who campaigned on a promise to work across the aisle, and for the lawmakers, both Democratic and Republican, who huddled for weeks in an effort to craft the bill.

MORE: The long and winding road to an infrastructure bill: Reporter's notebook

The Senate has been working through the weekends to try to finish up this bipartisan bill and move on to work on a second, larger budget bill that Democrats hope will include the remainder of Biden’s American Families Plan priorities.

That bill, set to include funding for housing, health care, child care and more, will likely need to be forced through along party lines. Democratic leadership in both chambers has insisted that both the bipartisan bill and the budget bill must move together.

Once the Senate finishes work on the bipartisan bill, it will head to the House, where Speaker Nancy Pelosi has threatened to postpone a vote on it until the budget bill is sent her way.

Democrats hold a razor-thin margin in the House, and some progressive Democrats, underwhelmed by the scope of the bipartisan infrastructure bill, have threatened to withhold their support for the bill without a robust budget bill in tandem.