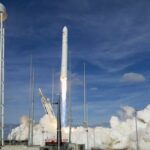 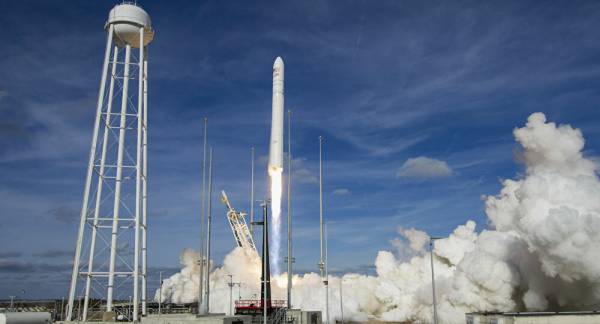 Northrop Grumman is an American aerospace company that works with NASA’s Space Launch System program. The Tuesday flight will mark the 15th mission to the International Space Station (ISS) under the contract.

Northrop Grumman’s Antares rocket and NG-16 Cygnus cargo craft are heading to the International Space Station on Tuesday from the Wallops Flight Facility in Virginia.

This is the 16th flight for the robotic resupply Cygnus spacecraft, and the 15th mission to the ISS under the contract between Northrop Grumman and NASA.

The mission is scheduled to take 56 days. Cygnus is expected to connect with the ISS on 12 August.