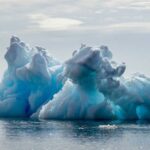 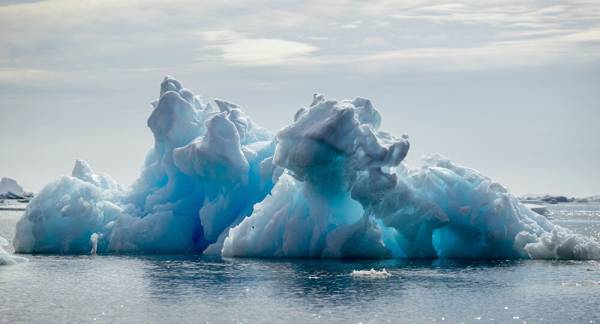 Earlier, a United Nations Intergovernmental Panel on Climate Change report released in August concluded that the burning of fossil fuels had resulted in Greenland increasingly losing its ice mass over the past two decades.

Greenland’s summit, where temperatures rarely creep above freezing, on 14 August experienced its heaviest rainfall on record, according to the National Snow and Ice Data Center. In less than a decade, this was only the third time snow had given way to rain on the highest point on the Greenland ice sheet.

Scientists confirmed on Wednesday that rain was observed at Summit Station research facility, operated by the National Science Foundation. The ice mass accordingly lost on Sunday was estimated to be seven times higher than the daily average for this time of year. The rain had been fueled by warmer-than-usual temperatures registered over the weekend.

Ted Scambos, a senior research scientist at the National Snow and Ice Data Center at the University of Colorado, believed that the rain was further evidence that Greenland is warming rapidly.

Jennifer Mercer, program officer for the Office of Polar Programs at the National Science Foundation, said the developments would require operational changes at the Summit Station.

Ice loss has been rapidly increasing in the wake of human-caused climate change that warms the planet, claim scientists. According to a UN climate report released this month, burning of fossil fuels triggered increased melting of the ice sheet of Greenland over the past two decades. A study published in the journal Cryosphere claims our planet overall has lost 28 trillion tonnes of ice since the mid-1990s. Most of this is from the Arctic, including the Greenland ice sheet.

©
REUTERS / Saul Loeb/POOLAreas of Greenland are seen from an aerial helicopter tour near Kangerlussuaq, Greenland, May 20, 2021.

Last month, in the third instance of extreme melting in the past decade, the Greenland ice sheet lost over 8.5 billion short tonnes of surface mass in a single day. In 2019, Greenland is estimated to have lost 532 billion short tonnes of ice into the sea in the wake of an unexpectedly hot spring and a July heat wave. As a result, the global sea level rose permanently by 1.5 millimeters.

Previous : Putin to Have Final Meeting With Merkel in Moscow Ahead of Her Retirement
Next : Clash of Titans: NASA Halts Lunar Lander Work With Elon Musk’s SpaceX as Jeff Bezos Sues US Gov’t